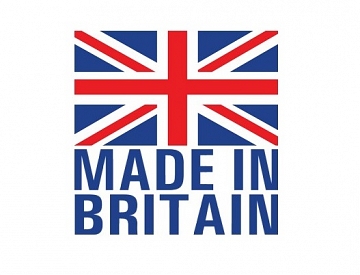 Goodwin Barsby® was established in 1871 and quickly gained a reputation as a manufacturer of rugged and reliable stone crushing machinery.

Goodwin Barsby® received three Queens Award for Export Achievement in 1966, 1970 and 1973 in recognition of their worldwide sales achievements.

In 1982 a management buy-out returned the business into private hands.  Following a very successful period of trading the company was purchased by Boliden-Allis in 1989, and then later acquired by Svedala-Arbra and then subsequently Metso Minerals® during the Nordberg and Svedala merger in 2001.

Goodwin Barsby® was again returned to private hands in 2004 after being acquired by CMS Cepcor™, Europe’s largest aftermarket supplier of crusher, screen and asphalt plant spares and service. 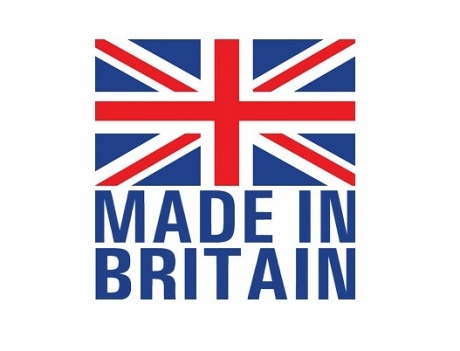